Global Warming is like Putting a Plastic Bag Over a Plant 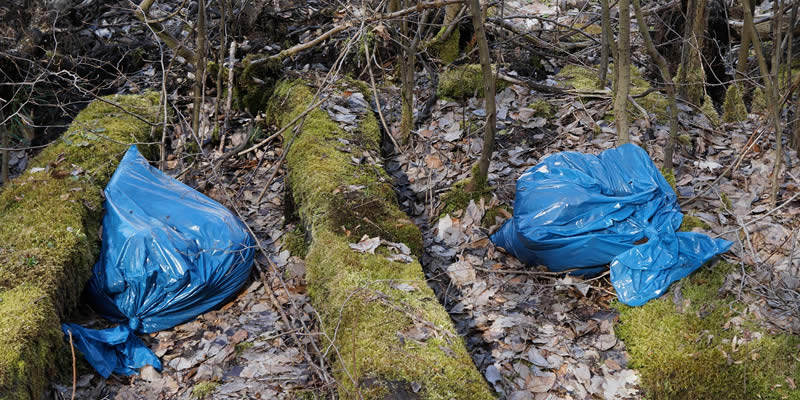 So much has been said about global warming, but exactly what does this term really mean? By any dictionary standard, global warming is the rise in temperature on average of the air that is trapped near the surface of earth and the oceans. Nature has always endured fluctuations in climate, but none so severe as those that have been seen in the greenhouse effect since the middle of the twentieth century. Nature has never had to deal with what humans can do to destroy her until after World War II.

In laymen’s terms, global warming is like putting a plastic bag over a plant. For some species this might be ideal, but for most, they will suffer from the gasses that accumulate beneath the plastic and impede the consumption of essential nutrients needed in order to survive. This happens to humans as well as the environment. The sun in essence has become our downfall, and the benefits that sunlight usually offers us have become blighted by too high a concentration of dangerous gases.

There are plenty of natural phenomena that can contribute to this affect, but since the end of World War II and the rise of new technology, the earth’s temperatures are heating up at a pace that we are not prepared to handle. The United States would like to push the blame on other nations, but really we are one of the biggest contributors to this condition.

If humankind is any scholar of history, those who are in the position to enforce policies to protect the fragile atmosphere we humans need in order to survive, will know that climate changes can cause catastrophic changes that can alter the conditions of the earth not just on the surface, but below as well. With the entire human population adding to the demise of the protective layer of atmosphere that stands between us and the killing rays, we will be living in habitats that will bring to mind the aquariums where we keep our fish.

The reason for this surge is in the use of chemicals that we have no idea of what the long term effects are now and in the future, their ability to affect the human population. We are now seeing the change in the atmosphere, but what about the affects that are happening in our bodies. Autism statistics have never been higher. It is often blamed on glitches in the vaccinations children require, but I think it has more to do with the chemicals that not only are mothers absorbing, but children and infants as well.

Do your research and find out how you can become part of the solution instead of part of the problem of global warming.