When to Pack an Overnight Bag

Home   /   When to Pack an Overnight Bag 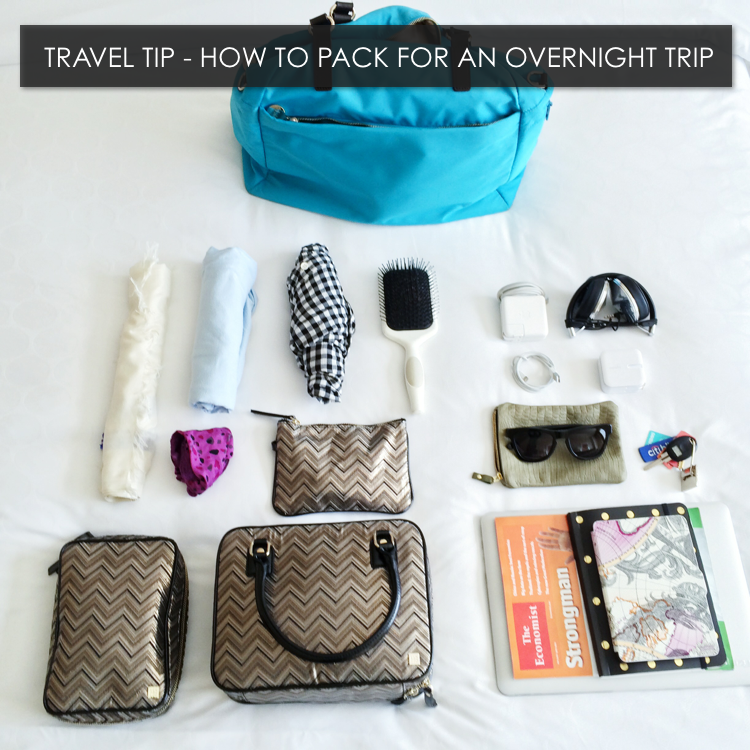 Mary thought the wind smelled of Nebraska. She was walking down the narrow, cracked drive toward the mailboxes. She thought about getting the mail, but couldn't remember if it was Sunday. She walked past the mail boxes and didn't look back.

Mary once saw a map with weather symbols over a few states. Whenever she tried to recall it, she could only remember the wind and Nebraska. At the same time, she couldn't help but to wonder if it was Iowa or Kansas instead.

It was March. A week ago, there had been feet of new snow. Now, the remaining snow was packed down with dirt in small piles along the road. Mary was wearing jeans and a flannel and she was sweating. The wind whipped sand and dust around her face. She squinted to keep it out of her eyes.

Her car was in a lot across from the mail boxes. Two apartment buildings shared the lot. Mary's red Taurus was always parked next to a silver minivan. She could never figure out who owned it.

When she turned the car on, heavy metal was on the radio. She pressed "seek" and found a country station. Mary thought she hated country more, but couldn't think of a genre she liked. She turned the radio down but not off.

She turned onto the highway and drove west. She couldn't remember where she meant to go, only the wind and Nebraska. Mary kept driving.

The road was empty. Lake Superior was on the right side, also empty. The lake shore curved; the road staid its course. Houses appeared in dense clusters of neighborhoods and there were stoplights. Mary was sure they were all green.

She turned around and drove east. When she got home, a package was by her door with the mail. She glanced down and saw a letter from Omaha. She opened the door and pulled it shut behind her. The air inside was stale and oily.

Growing up, Mary lived with her dad in Angola, Indiana but spent most of her youth with her grandma. Her dad farmed their soybean field. In the summer, he dropped Mary off at her Grandma's early in the morning and she stayed there past dark. In the fall, Mary rode the school bus to her grandma's and her dad picked her up at dusk.

Mary's grandma was a retired art teacher so she taught Mary how to draw. Mary competed with older kids in art fairs and earned blue ribbons. Mary once drew a landscape that earned second place. She was in the sixth grade and she nearly considered suicide. She drew pine trees and snow-topped mountains. Mary's grandma shrugged it off and said, "Judges probably weren't into landscapes."

At age sixteen, Mary got her first car. Her grandma was going blind and told Mary she could have the car, but only if she helped run errands. After a few months, Mary started to feel smothered by the responsibility so she yelled. Mary's grandma yelled back. Mary stormed out of her grandma's house and slammed the door. The next week, Mary's grandma was in the hospital with sepsis.

"I'm sorry we got into a fight," said Mary. She was kneeling beside her grandma's hospital bed. "I just wish you could have scheduled all your stuff for the same day or given me more notice or something."

"You know how tired I get."

Mary had a friend from Omaha named Walter. He was a TA who taught her first art class. Walter was the only person Mary talked to. Walter asked Mary why she didn't have more friends her own age. Mary shrugged and returned the question. They laughed together.

For winter break, Mary made plans to stay with Walter in Omaha because she had developed a hatred for Indiana she couldn't quite explain. Since Walter was leaving before Mary could pack, Mary said it would be okay to drive to Omaha on her own. Snow was blowing sideways. Mary shielded her face with gloved hands and trudged to the art exam.

An unfamiliar TA came in five minutes late and said, "Walter went home early, so I'll be giving your exam." Mary was the first to finish the exam. She packed a bag and started down US-41.

Mary planned on going straight to Omaha, but she made it to Chicago and couldn't breathe. She rolled down the window. The air was heavy with manufacturing. Her nose scrunched and she coughed. She rolled the window up it still felt toxic.

Traffic was jammed. Mary was in the wrong lane for westbound I-80 but was too tired so she drove east. The tollbooth at her exit was empty but there was a slot for money so she finagled a few dollars into it. Her hands shook. As she drove on, she heard change jingle through the machine. She didn't look back.

She looked out at the endless fields. Houses, barns, and a few short, leafless trees dotted the horizon. It was winter without the bitter cold or feet of snow. The wind gusted, but she couldn't tell which way it was coming from. It smelled like fall without the leaves, like woods without trees. It smelled like Nebraska, maybe, she thought.